​​​Amanda Spain recently joined MSNBC Films as the Vice President of Longform Acquisitions. Revitalized under MSNBC President Rashida Jones and Amanda Spain, MSNBC Films, distributes a slate of dynamic documentaries, including Memory Box: Echoes of 9/11 which premiered at the Toronto International Film Festival, Civil War, Four Seasons Total Documentary, award-winning In the Dark of the Valley, and Paper & Glue a project by acclaimed French artist JR.
Before joining MSNBC Films she was the Director of Non-Fiction for Blumhouse Television. Other recent credits - Executive Producer Pray Away, Exposure and In the Dark of the Valley, Producer - Television Event, On the Divide, After Antarctica, and Krimes. In addition to her most recent credits, Amanda produced the audience favorite and award-winning documentary Bathtubs Over Broadway, which was nabbed by Focus Features, as well as a number of films, shorts, and series for numerous outlets including Netflix, ESPN, A&E, PBS, MTV, Discovery, and the Sundance Channel. She was a 2016-2017 Sundance Producing Fellow and is a current member of the Producers Guild of America (PGA), the Academy of Television Arts & Sciences (ATAS), and the Documentary Producers Alliance (DPA). 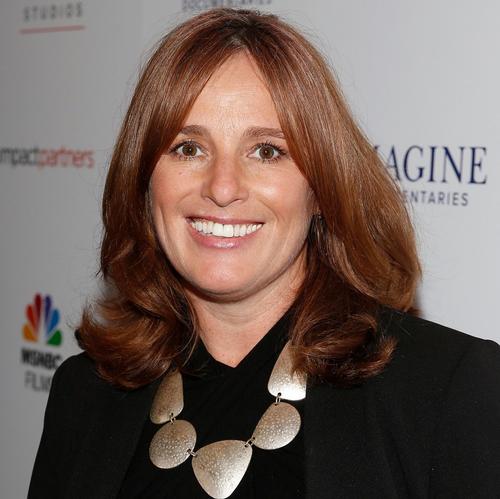